“Aren’t you concerned how others will view you?”

When we lived in Virginia, I found the East Coast/Southern mentality very foreign and at times difficult to swallow. After about the third time of introducing myself to someone at a party and he or she asking, “what does your father do?” I finally realized the full intent of the question. I had never experienced this type of social evaluation back west and due to my thickness and unfamiliarity, it took me few times of people asking to completely understand. I also became clear that, “My father owns a tavern,” is not the type of response that gains one societal points on this East/Southern caste system.

My husband and I threw this around for a while, trying to analyze this new layer of social judgment to which I had been so naive.  We decided that this social caste system that many tried to draw upon to help support their neatly packaged social order was due to the residual effects of their common history. This was old money from the old country, from a time when women and African Americans knew their place and a coming out party was very different from those one might experience today. It reminded me of a T-shirt I saw once, “I like stereotypes because they make my life easier.” So the next time I was asked the judgmental question about the worthiness of my upbringing, which landed squarely on the shoulders of my father, I was ready. “He’s in prison. Murder.” 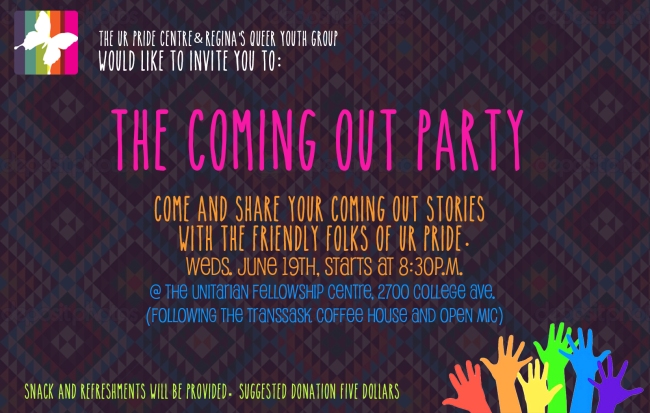 Those who had nothing to lose were the ones who heeded the call to come out west for offers of land and tales of new exciting opportunities. A line of hard women and adventurous men who knew real adversity. We are from this stock. It is estimated that 20,000 people died along the 2,000 mile Oregon Trail, an average of 10 graves per mile. These strong, brave people developed the concept of the American dream; that one’s social status, prosperity and success was the individual’s right and responsibility. Those who chose to make the treacherous journey in hopes of a better life mostly came from humble backgrounds and the question of what your father did was left on the East Coast.  And although the idea of the American dream has devolved due to the ways that the minority rich has benefited from the hard work of the poor majority, I still strongly believe in the equalizing power of education.

It is through this lens that I evaluate one of the most common comments left on my blog. The idea that I am somehow “brave” to share such intimate details has really made me have to step back and try and reevaluate what I might be missing. Certainly it takes a great deal of strength and self-reflection to face the emotions that sometimes surface as I write and I find it difficult at times to make sure I say what I intend to say, but both God and wine have been instrumental in providing the courage and guidance.

Although I really appreciate the encouragement (really, really I do!), the idea that I am somehow being brave has made me a bit nervous. What am I supposed to be afraid of and am somehow facing or standing up to? I suppose the answer is not completely lost on me, as there is much I have not disclosed due to a small desire for anonymity, but I sense so much more in the words of encouragement. Some have whispered, “Aren’t you concerned how others will view you? Doesn’t it make you nervous?” That I have bought into the American dream and through hard work, education and grace have been able to create a path very different from which my parents traveled, is clear- this is my west coast mentality. That I should guard my status and be careful of what I say because others might find me offensive or God forbid, my social status might decline is too foreign, or too east coast to consider. We kids had no input into how we were raised. These are truly the “sins of the father (and mother) and because I find it so ridiculous to benefit from the status of ones family, I find it just as ridiculous to be judged by their short comings. Perhaps if I were of a more refined upbringing I would think differently, but I really doubt it. “Brave” should be reserved for those who face real adversity, not the possible deflation of a bullshit social construct.

The purpose for staring this blog is threefold, one, to push my personal limits a bit and share my story with others, two, hopefully in doing so, to get a clearer understanding of myself and three, to inspire the youth with similar stories to keep going. My story is weird. I’ve seen the response on people’s faces my entire life. I am fairly guarded on what and how I share with people but I have decided I’m too old give a fuck anymore. As I’ve said, my story is weird, but only parts. Many parts are very normal. Hopefully this blog will allow me to introduce myself in a way that reflects my many angles (and curves) and refuses to let you walk away and peg me as, “the girl who did this” or “the girl who did that”.
View all posts by Kelli K. →
This entry was posted in Uncategorized and tagged childhood, memoir. Bookmark the permalink.

4 Responses to “Aren’t you concerned how others will view you?”